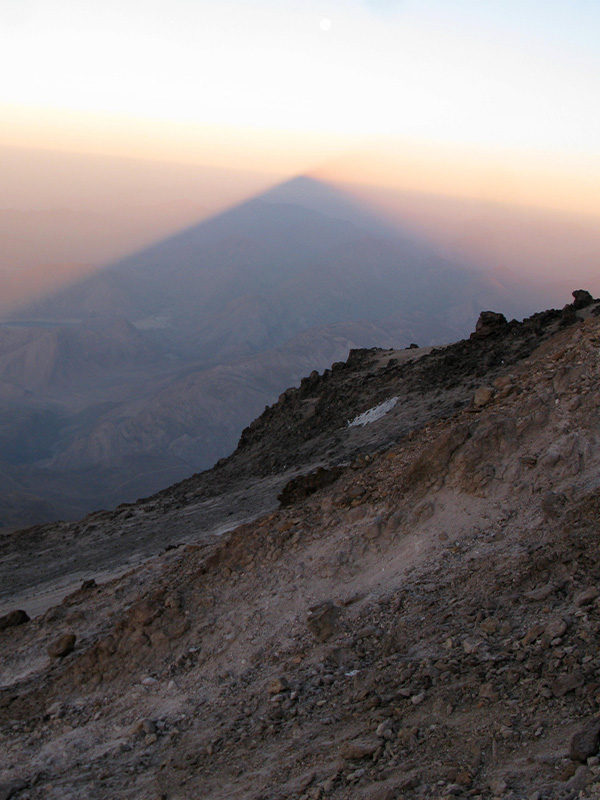 Mount Damavand also known as Donbavand, a potentially active volcano and the highest peak in Iran, has a special place in Persian mythology and folklore. Located in the middle Alborz Range, adjacent to Varārū, Sesang, Gol-e Zard and Mīānrūd, it is the highest point in the Middle East and the highest volcano in all of Asia. It is a potentially active volcano, since there are fumaroles near the summit crater emitting sulfur. The mountain is located near the southern coast of the Caspian Sea, in Āmol county, Māzandarān, 66 kilometres (41 miles) northeast of Tehran.The most popular route is the Southern Route which has step stamps and also a camp midway called Bargah Sevom Camp/Shelter at 4200 m (about 13,845 ft).

An interesting 8 days Travel to Iran and climb the highest and second highest point of Middle East! in this tour you will be higher than the Alps!

Alam-Kūh -Mount Alam is a mountain in the Alborz mountain range in the north of Iran, Mazandaran Province, forming a peak of the Takht-e Suleyman Massif. Mount Damavand also known as Donbavand, a potentially active volcano and the highest peak in Iran, has a special place in Persian mythology and folklore. Sabalan is an inactive volcano in Ardabil province of northwestern Iran. It is the third highest mountain in Iran and has a permanent crater lake formed at its summit. Sabalan has a ski resort (Alvares) and different tourist areas such as the Sarein spa. Sabalan has a Glacier in it’s north face that is one of places for Alpine climbing in Iran. The mountain is known for its beautiful vistas, including the Shirvan gorge, where few climbers ever venture. According to some beliefs, the Mount Sabalan was the place where Zoroaster meditated for some years, so Mt. Savalan is one of the important sacred places in Zoroastrianism.

View Tour
Book Tour
Why Book With Us? 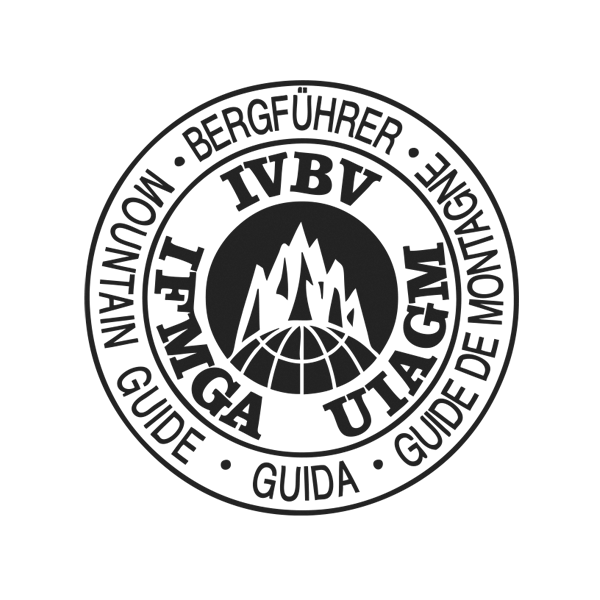 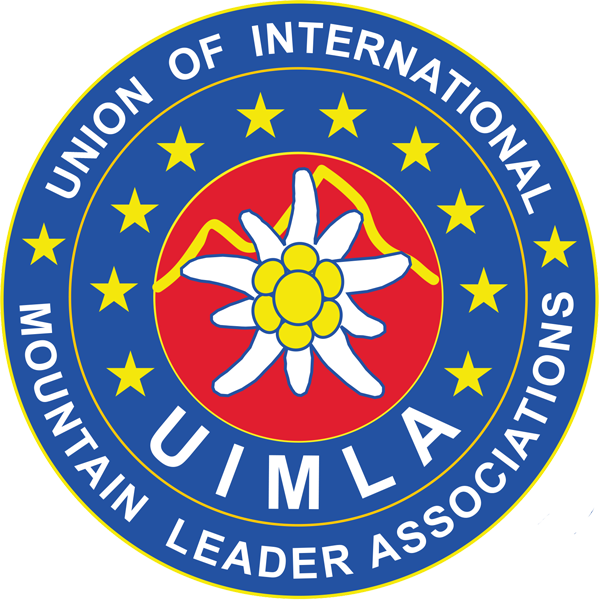